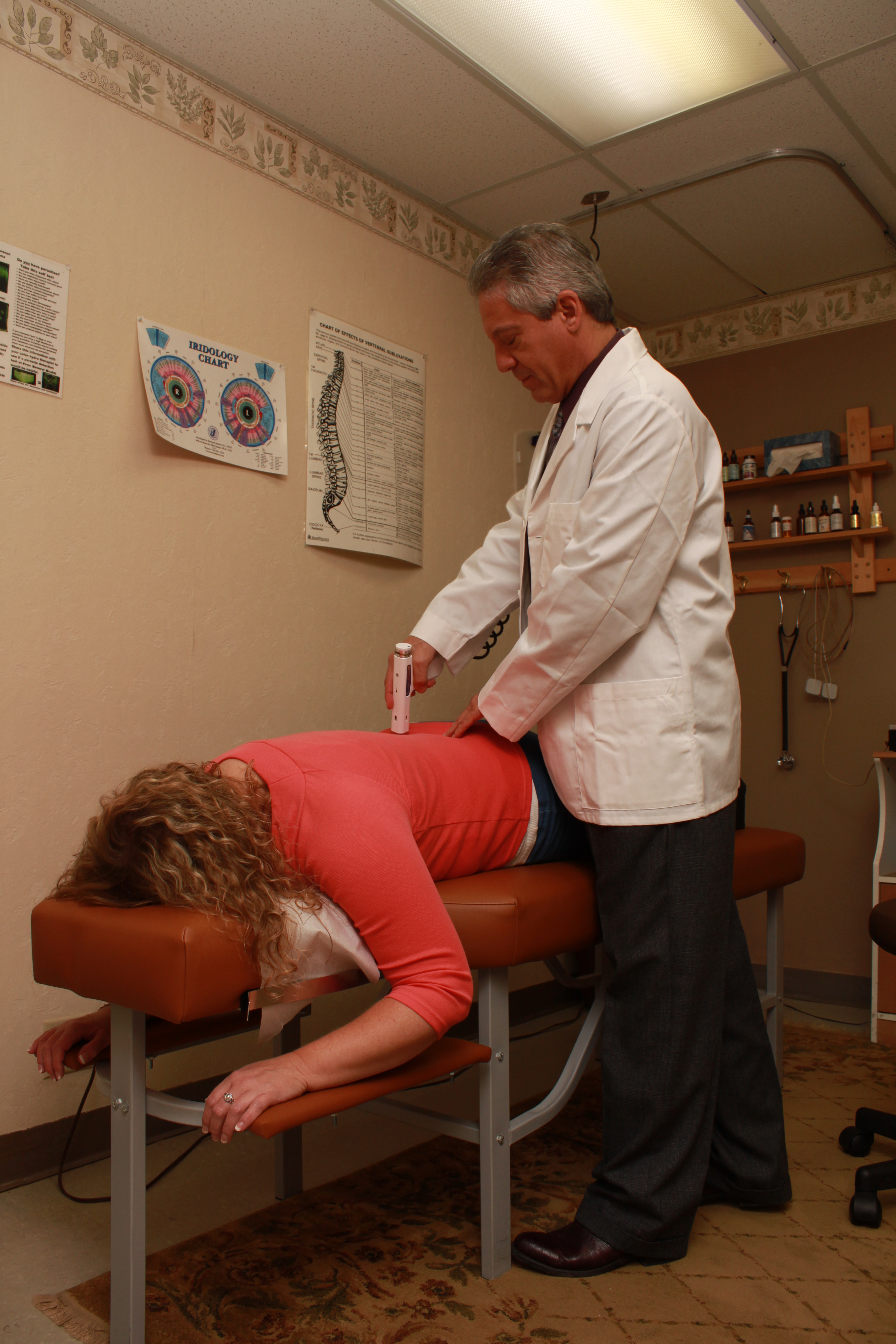 Dr. Frye’s patented gentle chiropractic techniques are in use by chiropractors throughout the United States. Dr. Frye is a leader in chiropractic methods as well as alternative medicines. He holds two patents on the Air Adjustor Instrument and has formulated several herbal and nutritional nutraceuticals in use by healthcare professionals in U.S. and Canada.

The goal of Frye Clinic is long-term health for the whole man. Patients return year after year for both minor and major health issues to receive treatment. Whether health issues are internal or bone or muscle related, Frye clinic is equipped to address a person’s whole body.

Chiropractic arose as a separate profession in the United States in the 1890s. The pursuit of health and chiropractic’s has been in the Frye family for many years.  Dr. Frye’s grandfather was licensed as a chiropractor in 1923.

Until the 1950s the profession was concentrated in North America and was largely isolated from mainstream of health care. Over time, improved educational and licensing standards, significant research, research texts and scientific journals, and legal recognition and regulation in the U.S. and various other countries laid the groundwork for the profession to be recognized and accepted by the general public in the 1950s and 1960s.

Today, more than 100 years after its birth, chiropractic is taught and practiced throughout the world.